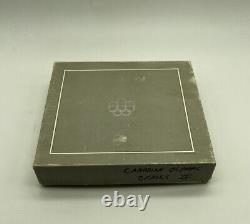 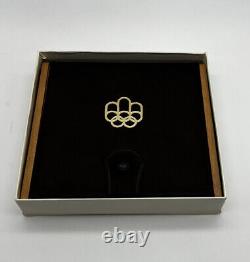 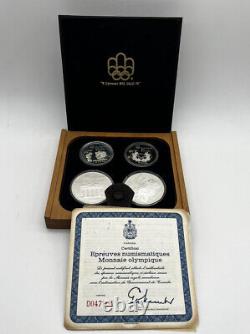 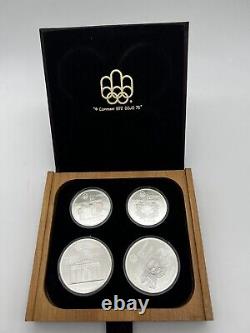 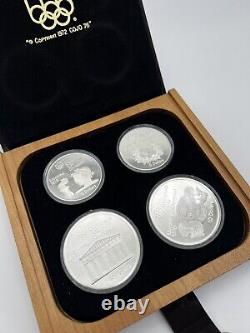 At the behest of the federal government, led by then-Prime Minister Pierre Elliott Trudeau. It was agreed that these coins would help finance and commemorate the 1976 Summer Olympics. These coins would be categorized into seven series with each series configured into four coin sets (two five dollar coins and two ten dollar coins).

The seven series were constituted as follows. Olympic Track and Field Sports.

Olympic Team and Body Contact Sports. Each coin is 92.5% silver for a net silver weight of 44.955 grams (1.4453 troy ounces) and 22.478 grams (0.7227 troy ounces) of silver respectively. A key highlight of these coins were the standardized designs and the unique finishes. All 28 coins were styled in a similar fashion. The top aspect of the coin had the Olympic logo, its denomination, and the wording in the same spot.

The finishes consisted of two different styles that had never been used on Canadian coinage. The first finish was a satin or frosted effect which adorned the coin. The second finish was a proof finish, which consisted of frosted lettering and a design set off against a brilliant mirror field. The RCM had to obtain special equipment to achieve the desired finish.